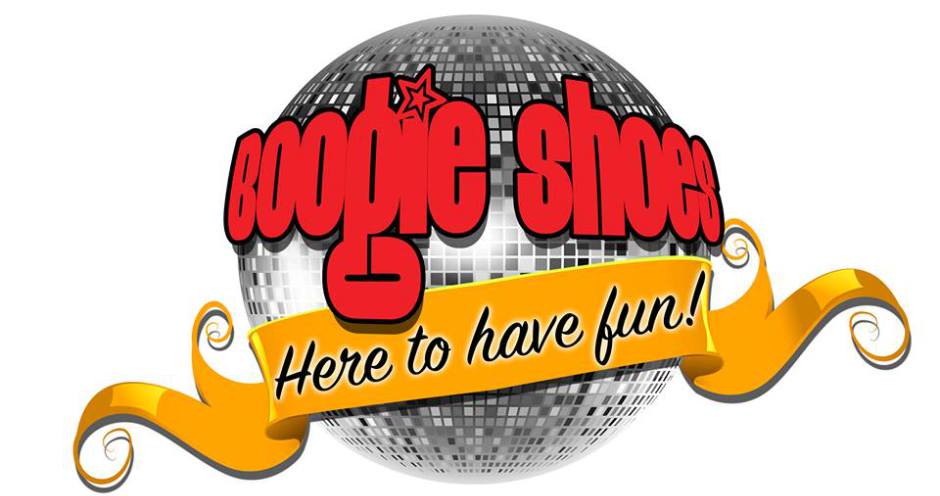 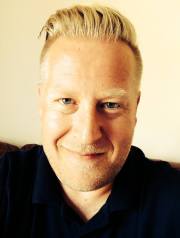 I have been Line Dancing now since 1996. I first got involved in line dancing on the back of a weekend away. I went to a camp site in Bournemouth where they were holding a "County and Western" themed weekend (unbeknown to me!!) During the weekend I was mesmerised by what was going on and thought I want to be doing this!!  So when I got back home after my weekend away, I found a local club called Heroes and Villains and joined.

The club was expanding and were looking for instructors, so I auditioned to become one and was succesful!!  After some years I left and formed a small team of dancers (we were called Take It From The Top!) to compete in competitions around the UK.

Without sounding big headed we were ok you know!!! Winning several competitions including British Championships and The Universal Cup!!!

Soon after I missed the teaching side of linedancing and was approached by Rebel Liners (another local club) to teach for them and so I did!! Leaving them again some years after, I then helped out other instructors in the area, covering their classes in absence or helping out at their weekends away (Dance Figures and L4Leather Liners).

Johnny is the social butterfly of the team. You will find him at classes and socials on the door welcoming you all in!!! He also wonders around making sure you are all ok but be warned all ...... he likes a good gossip!!!!!

Jacqui is no stranger to Line Dancing and had danced with my team back in the day when we competeted around the uk (Formally called Take It From The Top!).

Jacqui first started Line dancing back in 1996 and work for a well known club in the UK called Heroes and Villians. She has been strutting her stuff on the dance floor ever since!!!!

Mary Ravey - Mary is the new addition to the team and will be the instructor for the new classes being held at Maisemore Village Hall on Monday evenings.

Again Mary is no stranger to Line Dancing, she started dancing with Boogie Shoes in 2013 when she moved to the area, however Mary has been dancing and teaching for a number of years!! She started dancing with a club called Midnight cowboys when she returned from Germany to Swindon in 1990 and danced with them for six years to when she returned home to Scotland where she started teaching her own class, plus filling in for other teachers when necessary, so has been teaching now for 15 years on and off.

Want to become a member?

DJ'ING FOR OTHER CLUBS' SOCIALS

DEMONSTRATIONS WITH A ONE OFF TEACH